You Have to Make it Happen

Apparently change does not happen while you’re waiting for paint to dry.

Well except for the fact that the paint dries and changes color a wee bit… unless it’s white paint, that doesn’t change too much…

Back to the point, I think.

I keep ranting about making changes FOR MYSELF.  Doing stuff that reminds me that I’m closer to my twenties than I am to being the haggard old mother with dirty little children wandering around walmart’s old lady underwear aisle.  I’ve been feeling more like the later, shud up.  But I only talk the talk of change, I haven’t done much more than a fresh coat of paint on my toes and a new ponytail holder.

Which is why I have awesome, encouraging and inspiring friends.  Honestly.  They yell at my haggard self and do the stuff I only talk about.  I lubs them.  I need them.  I need to be yelled at besides by myself.

I’m armed with new tunes on myI-Phone, a tank of gas,  gift card and a few ideas.  (now to figure out the sitter thing, dang it) 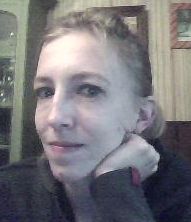 Can you see muh hair?  No?  My point exactly.  I Am a Ponytail Addict.  I need help.  The hairz are there, pulled tightly behind muh head, they’re long to my mid back, thin and dishwater blonde.  Just take my word for it, okay.

Somehow, someway I want to throw a twist of something “shocking” in there.  Color in the back that would show only in up-do’s?  Tips?  Should I bleach my hair lighter?  (darker fades out if I even think about taking a shower)

You have to excuse me here with this stuff, I never learned this girly stuff.  Never.  Girly stuff was a no-no when you were out camping, riding, hunting and such.  I learned pony tail or how to almost have your head shaved kind of cuts.  (shhh I can’t even get my eyeliner on straight, thank gawd for smudgy looks)

And then after I threaten the huble with some not nice tactics I WILL be getting new tattoos.  I’m beyond sick of waiting for them (‘ello my birthday was eons ago).  I have two, both on my lower back (a sun and a horse) and my next one will be on my upper back by the base of my neck.  I think.

Here’s some of my “wants”, they’re all copyrighted so it won’t be exactly theses, but close.  I’m rambling, yes. 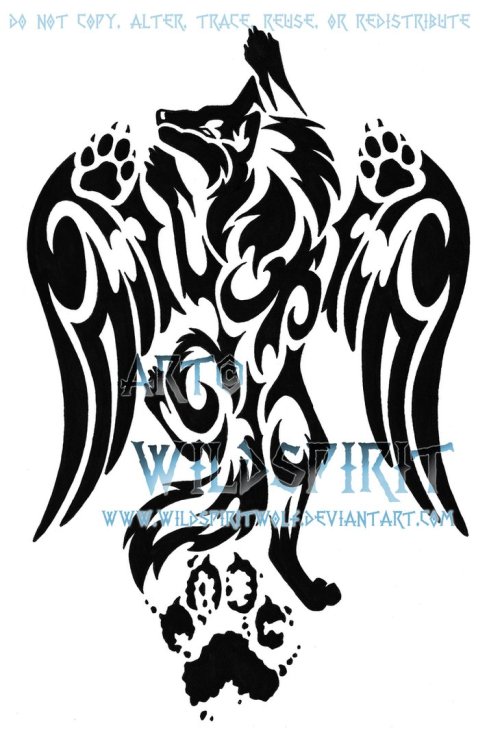 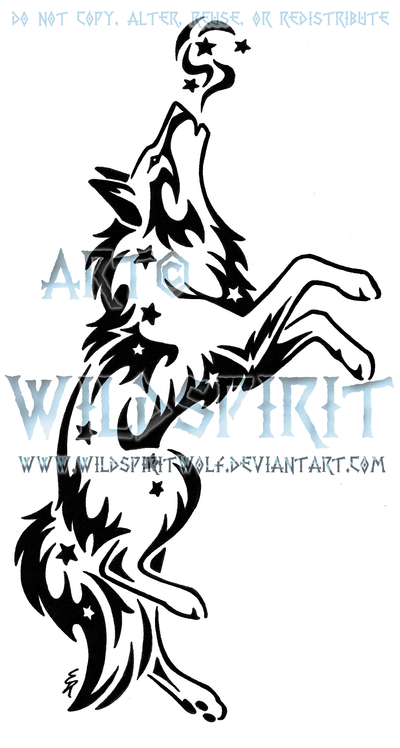 Then I want a cross, but I have yet to find anything close to what I want.  And I don’t know where either.  But one thing at a time.

And I’m pretty sure that my wallet cannot support anymore changes beyond these… for now.  Unless of course I would decide to actually do purposeful exercise and loose the bebe tummy.  But let’s not go wild.

Ps.  This blog post was inspired by a new friend of mine, and of course, she rocks… here’s some love: http://alienbody.blogspot.com/2011/09/i-need-new-me.html?spref=fb

AND DOUBLE PS. Don’t lurk, leave me some ideas!

This entry was posted in It's All About Me, Uncategorized. Bookmark the permalink.

4 responses to “You Have to Make it Happen”